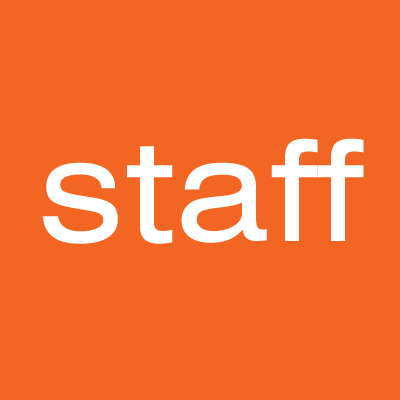 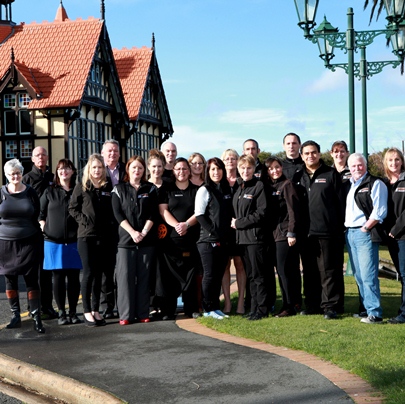 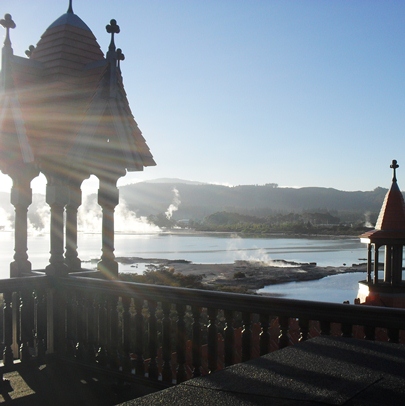 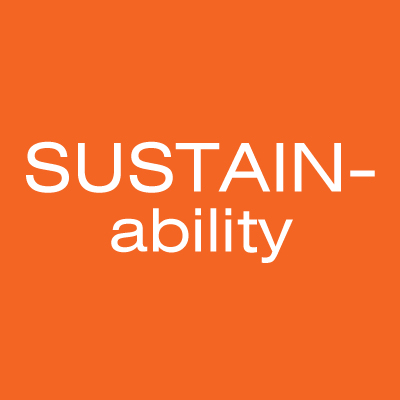 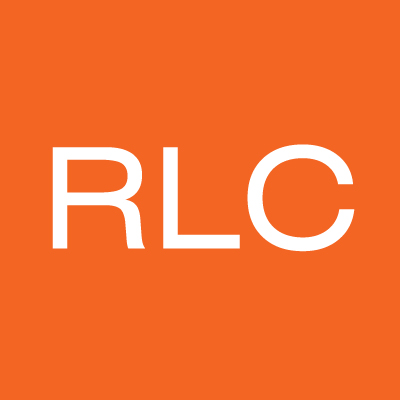 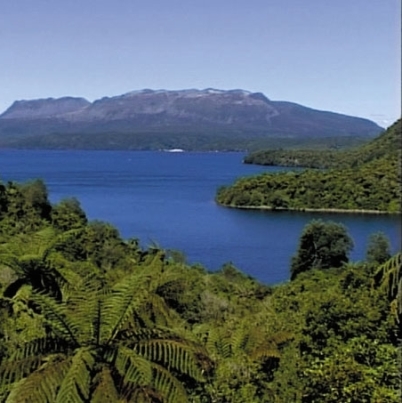 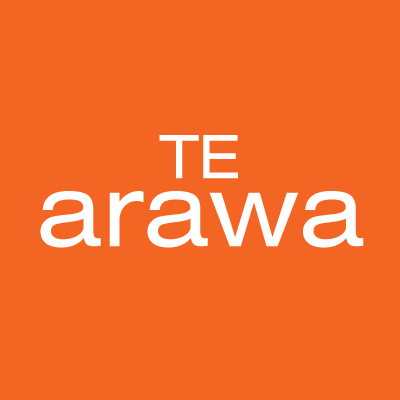 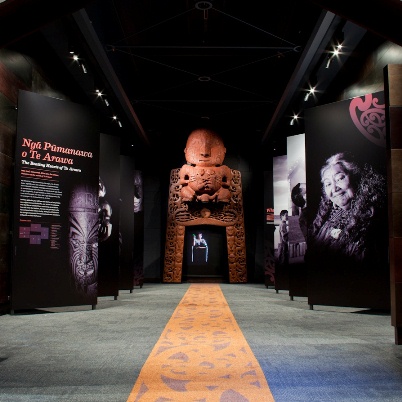 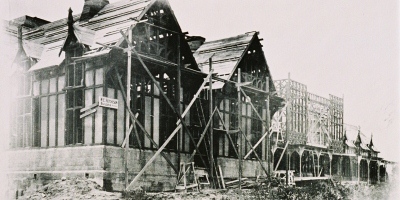 The people of Rotorua are indebted to Ngāti Whakaue for the gift of land on which the Bath House now stands. This far-sighted and generous gift of 50 acres along the southern shores of Lake Rotorua demonstrated the goodwill of the original landowners back in 1880.

The area, formerly known as the Sanatorium Reserve, is today named Government Gardens.

The magnificent Elizabethan-style Bath House building is a monument to the New Zealand Government’s first major investment in the tourism industry. The Bath House was originally administered by the Department for Tourist and Health Resorts and later by the Health Department (1947 -1963). 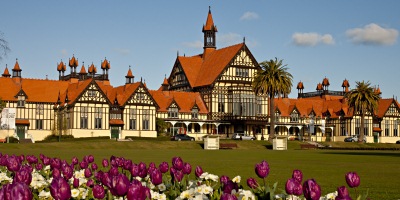 Rotorua Museum is part of the Performance and Delivery division of Rotorua Lakes Council. 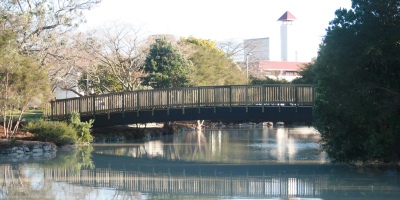 Check out the RLC website for more information on: