The 28th Māori Battalion were group of infantry (fighting) soldiers who fought in World War II from 1940 – 1945. They were sent to North Africa, Italy, Greece and Crete to fight as part of the New Zealand Army.

This group of soldiers were further divided up into four companies (groups) based on where they lived or where their iwi or hapu (Māori tribe) was from.

A Company included the upper North Island which was Northland and Auckland.

C Company was the area on the East Coast which included places like Te Kaha and Gisborne.

B Company was the whole Bay of Plenty including Thames-Coromandel, Taupō and of course Rotorua.  They were known as ‘The Penny Divers’, as a reference to the children from Whakarewarewa who dived from the entrance bridge for pennies. 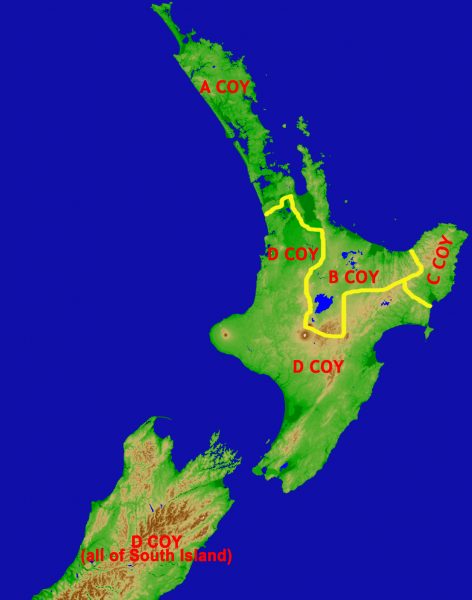 The story of the Māori Battalion begins in 1939.  As war loomed Māori leaders such as Sir Apirana Ngata urged the New Zealand government to form a Māori unit.

The first echelon (group) left Wellington on 1st May 1940.

Known for their courage and bravery the battalion received new recruits as World War II raged on. Like all soldiers who fought in the armed forces for New Zealand they were commended for their sacrifice and are remembered every year on ANZAC Day, 25 April.

After the war was over the 28 Māori Battalion ceased to exist. It lives in legend, having suffered the highest casualty rate of any battalion in the New Zealand Division.


Here is a great activity suitable for Year 1 – 8 students:

Design a medal using this activity sheet that you would give to a soldier from the 28 Māori Battalion or from another part of the New Zealand Army. 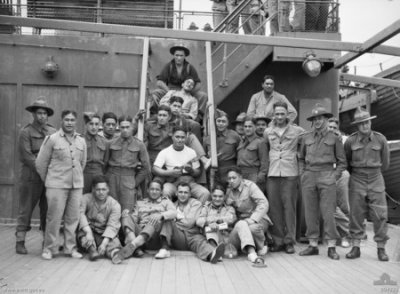 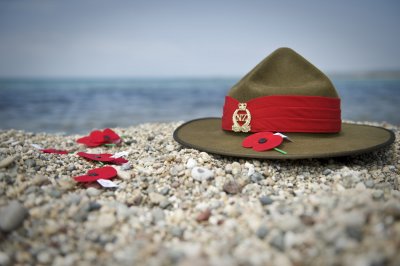