Buildings can remind people of special memories. For people who live in Rotorua one building might be the museum in the Government Gardens.

While most people call it Rotorua Museum, the actual name of the building is the Bath House. 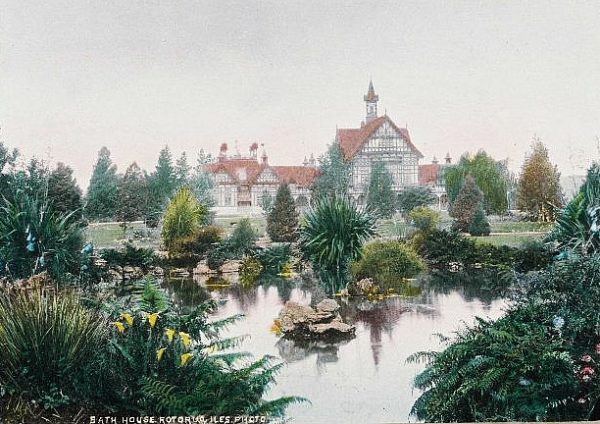 In July 1902, a man named Arthur Stanley Wohlmann arrived in Rotorua to begin his job as the manager of the Rotorua Sanatorium.  A sanatorium is a place similar to a hospital where people could recover from illness.

The New Zealand Government also employed him to look after a major project.  They wanted to build an important bath house in Rotorua that used the unique and special geothermal water.  Dr Wohlmann had many ideas for the building.

The new building would be a place where Dr Wohlmann could practise Balneology, a field in medicine popular in the early 1900s. It would use hot and cold baths, massage and machines to help cure or heal people. The Bath House took three years to build and opened in August 1908. 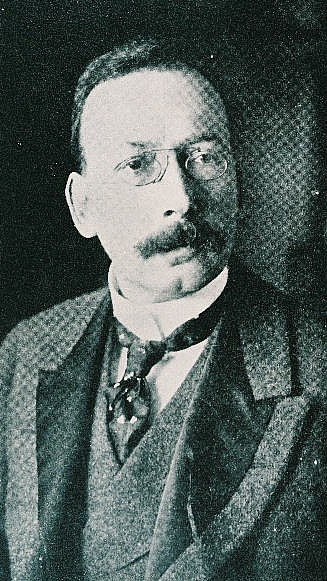 The Bath House was built to make money for the country by charging tourists to use it.

The project went over budget and the tourists never came in the numbers desired. The building started to fall apart and users complained about it. 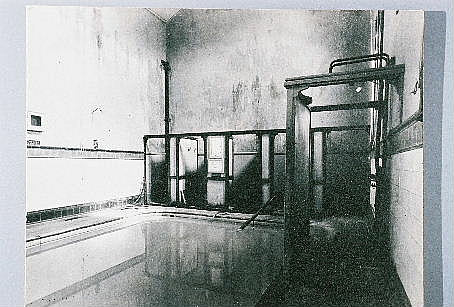 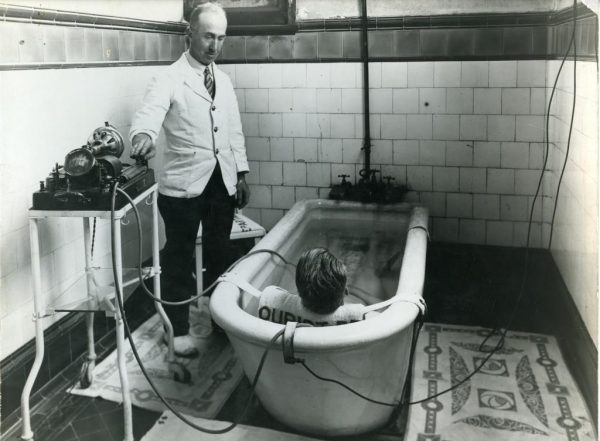 In spite of the state of the building, New Zealand patients used it for nearly 60 years.  After this it ceased being a bath house and the government wanted to pull it down. However local people stepped to save it. The building is now owned by the Rotorua Lakes Council.

Parts of the building were taken away and other parts were added over the years, including a new wing named after local Rotorua historian, Don Stafford.

In November 2016 the Kaikoura Earthquake struck in the South Island. It was felt as far away as Rotorua.  After new cracks in the floors and walls appeared in the Bath House, the Museum was closed soon after as it was deemed unsafe. Tests in the building showed it would not be secure if another big earthquake occurred.

At the moment the building sits empty awaiting construction to begin. Māori taonga (treasures), art work and other museum collection objects have been removed. Museum staff were located to other buildings.

Funding has been found to fix the building and it is hoped it will reopen in 2022. 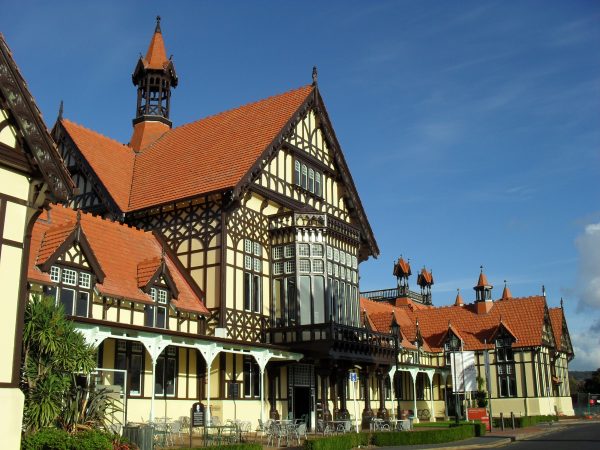 Today spa buildings promote health and wellness, giving hot baths massages and beauty therapy treatments. Here is a fun activity for you to try at home.

If you decide to try this ask an adult for advice. It’s best not to do this if you have eczema or any other skin condition, an allergy to dairy products, honey or avocado. 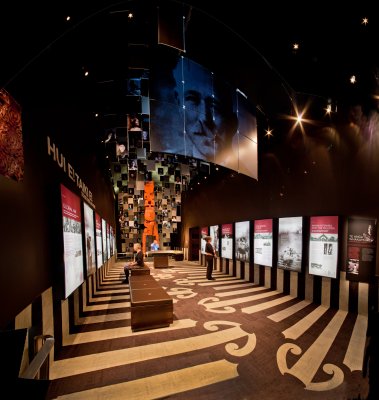 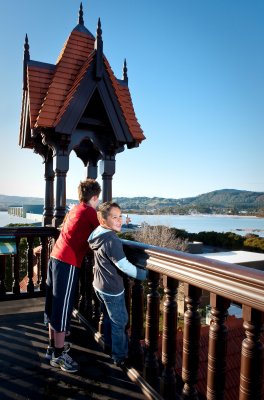 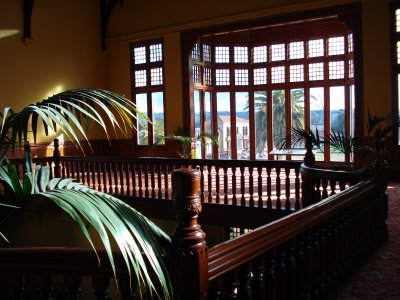