DISCOVER - Volcanoes Around Us Rotorua Caldera

Most people are surprised when told the city of Rotorua is built inside the crater of a dormant volcano. In fact it was one which erupted over 280,000 years ago.

This type of volcano is called a Caldera. The word comes from the Spanish word caldera, and Latin caldaria, meaning "cooking pot".

Luckily no one was around when the Rotorua Caldera erupted all those years ago because, like all volcanoes, they are very dangerous. After the volcano erupts the magma chamber collapses and sinks in on itself. This makes a deep crater or depression.

Rotorua City was built many years later in this crater. If you go outside you will see a range of high hills all around the city. They are the rim of the crater surrounding Rotorua.

Here is a simple way to demonstrate how a crater is formed in a caldera eruption.

1.The bowl of soil represents the earth 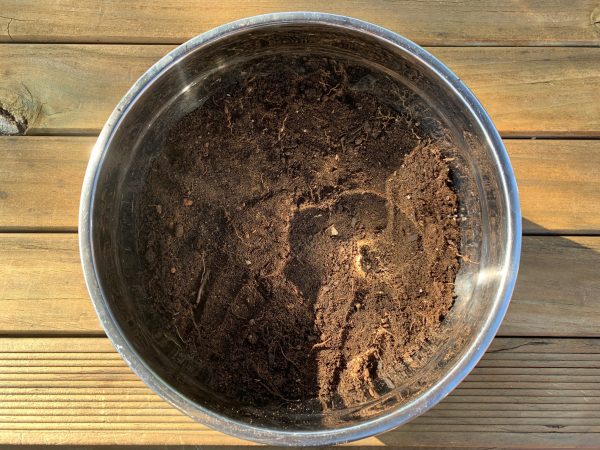 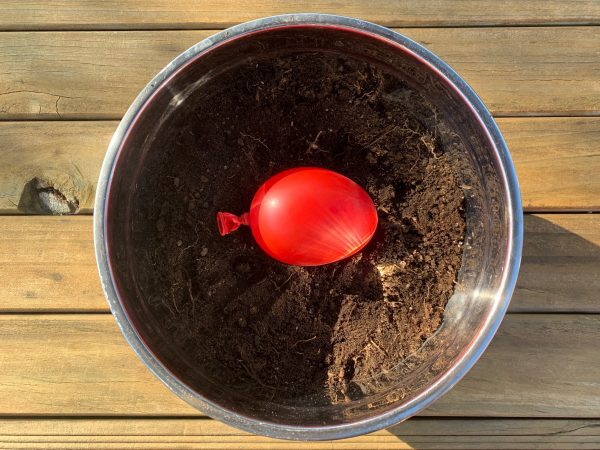 4.Use a skewer or something thin and sharp to pop the balloon. The popping represents the eruption. Air rushes out of the balloon. With a real volcano, gases, ash and rocks would rush out instead. 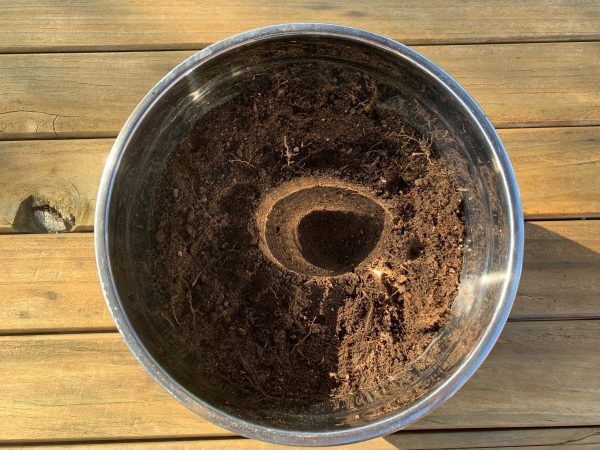 6. Use this link to look at an image online of Lake Rotorua   and discuss how the lake was formed with someone in your house.

7. Show us your results by clicking on the Share your Learning button below 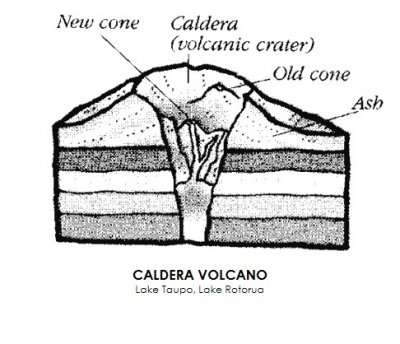