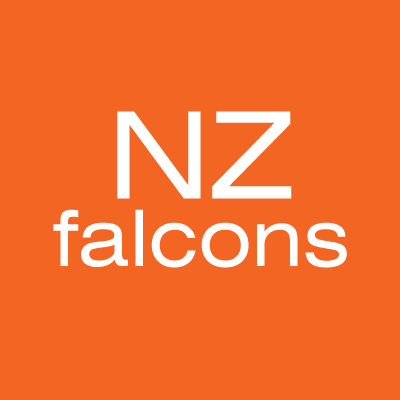 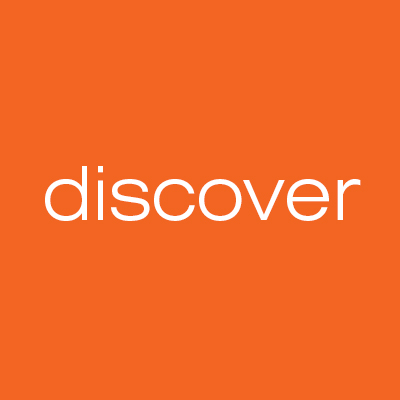 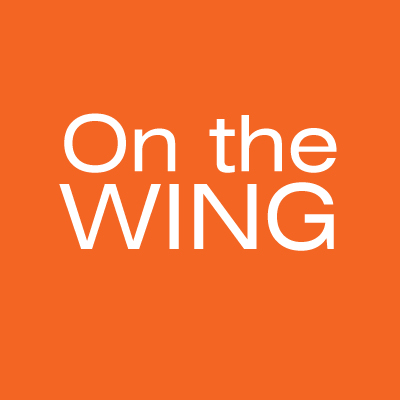 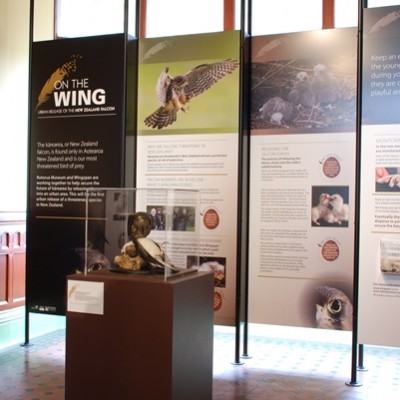 Please click on the thumbnail image to view larger version. 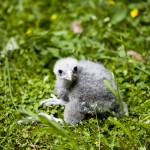 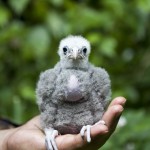 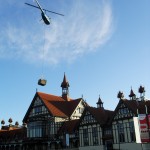 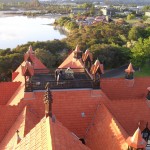 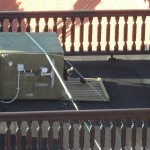 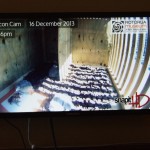 Live video feed of hack box in the On the Wing exhibition, Rotorua Museum, December 2013 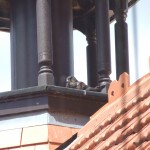 Two falcons in a turret at Rotorua Museum, January 2014. Photograph by Julie Parsons 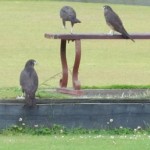 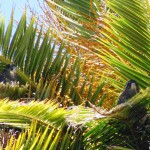 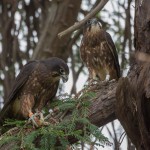 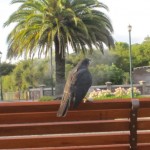 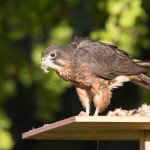 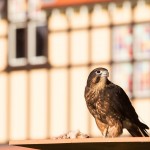 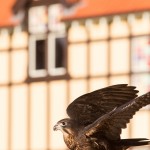 Te Rangi Rere i Waho about to leave the feed station, February 2014. Photo by Bill Hedges 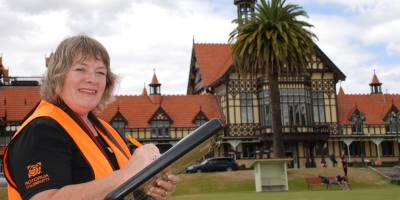 Images available for use on this page must be used in conjunction with the image credit shown below the image. The images and video content on this website are protected under copyright and other laws of New Zealand and under international conventions and similar laws abroad. All images used and use of video must be clearly identified as being Rotorua Museum. They must be credited to Rotorua Museum unless specifically waived. Users must supply examples of published images to Rotorua Museum.
Click here to view our Website and Images Policy PDF

For any queries on image use or to request other images please contact:
Kathy Nicholls
SALES & MARKETING COORDINATOR
07 351 8456
Email