Fakaalofa lahi atu, Fakaaue ha kua to this week’s celebration of Vagahau Niue language week 2017. This year’s theme is Ko e Vagahau Niue ko e Atefua he Tagata Niue – the Niue Language is the Heart of Niue People. The Niuean population living in New Zealand is ten times greater than the population living in Niue and, with that in mind, the determination to preserve and celebrate vagahau Niue (Niuean language) is at the heart of Niuean communities. 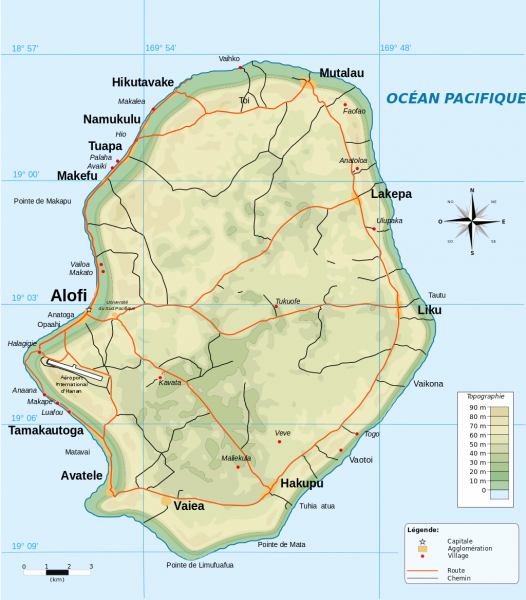 Niue is a coral island commonly known as the Rock of Polynesia. One way in which vagahau Niue is upheld in Niue is through cultural practices such as hifi ulu, a hair cutting ceremony. Hifi ulu translates literally as shear hair and refers to the celebration of a boy’s first haircut. 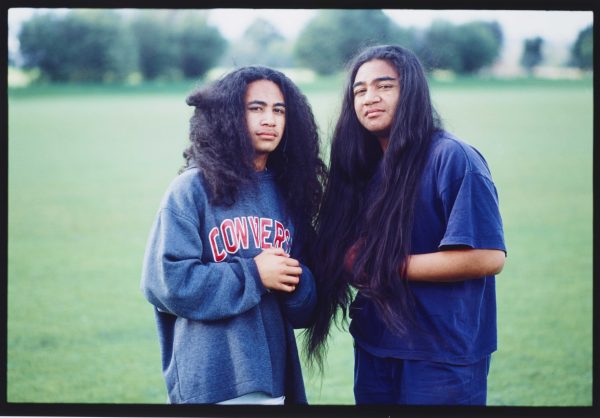 The precise origin of hifi ulu is unknown; some ascertain that when early missionaries came to Niue, they cut off long hair to ‘civilise’ and conform Niuean men to European ideals of masculinity.[1] Prominent Niueans such as Tigilau Ness, a performer and father of Che Fu, have attributed the practice to the notorious slave trader named Bully Hayes.[2] The slave trader raided the island taking men and boys, while sleeping at night. When the islanders discovered that only males were disappearing, they grew their hair long to be mistaken for women. Only when they were ready to challenge the slave raiders, was their hair cut.[3] 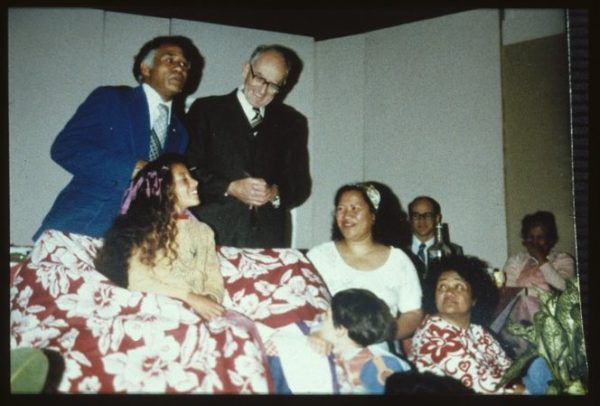 In Aotearoa, hifi ulu marks a rite of passage for a teenage boy who has grown his hair since birth. Initially, parents decide whether to grow the hair, at what age the hifi ulu will take place, and may also choose more than one son for this honour. On the day of the hifi ulu, the boy’s hair is plaited into multiple braids. His family members and guests of honour are invited to cut braids and offer blessings and give a fagatohi (envelope) with money inside. Occasionally, gifts of money are attached to the boy.[4] The hall where the ceremony takes place is decorated with brightly coloured paleu (lavalava), including the comfortable throne-like chair, where the boy will sit for the entire ceremony.[5] Hifi ulu is an important cultural tradition which affirms the people and culture from Niue – the Rock of Polynesia.