We continue our journey of discovery through Pacific language weeks, this time we’re celebrating Vāiaho o te Gagana – Tokelauan Language Week 2017. This year the theme is Tokelau ke mau ki te Gagana a nā tupuna auā he tofi mai te Atua – Tokelau hold fast to the language of your ancestors because it is an inheritance from God. In thinking about how we, at the museum, can contribute towards celebrating, honouring and preserving Gagana Tokelau (Tokelauan language) we’ve drawn on a well-known Tokelauan proverb which reads,

This proverb suggests that there are things in life that are important to preserve for the future, including Gagana Tokelau.[2] We’ve thought about how tuluma of Tokelau is a repository, not only for fish, but of valued possessions.[3] Tuluma is the name given to carved wooden boxes with a tightly fitting lid which is held in place with a cord. They are used to carry fishing gear in canoes and also kept in the home as a family chest.[4] Tuluma is a national symbol of Tokelau and is featured on the Badge of the General Fono of Tokelau.[5] 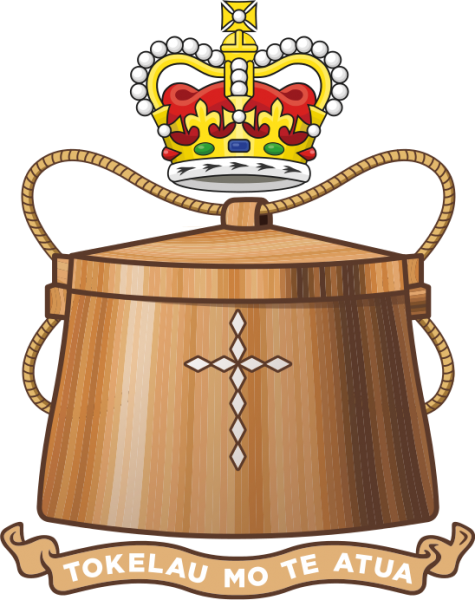 Rotorua Museum has three tuluma which were gifted in 1995 by a donor known only as Les Reid. Reid acquired them in Samoa while he was living and working there from 1954-56. This is not surprising as Samoa is the arrival and departure point for travellers between Tokelau and elsewhere; there is no airport in Tokelau therefore one must fly to Samoa and then travel via boat. 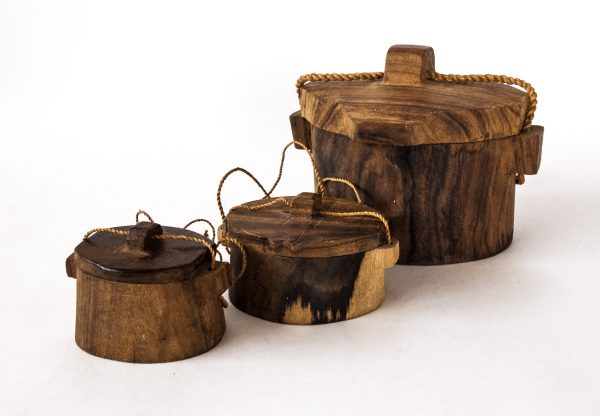 An unknown maker has intricately carved these tuluma from kanava/cordia subcordata, which is a dark and hard wood that is also used for canoe building. Its lid is lashed down by the coconut fibre rope which loops through the holes in the side and is strung through the back for water-proofing. Some tuluma are inlaid with shell motifs or even words,[6] however these tuluma are left in their natural state to showcase the fine polished finishing. Tuluma are made in a range of sizes; these small- scale tuluma [1995.15.2 & 1995.15.3] fit within the palm of your hand and most likely held matau (fish hooks) or smaller possessions within the home. 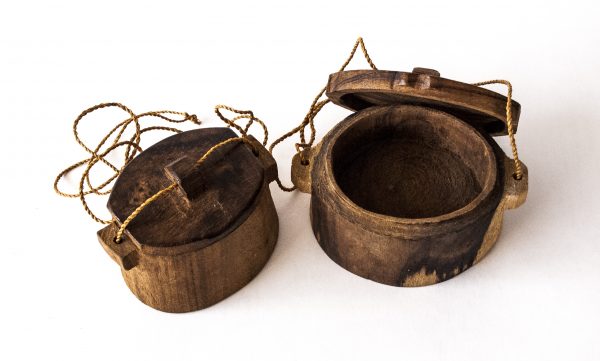 To learn that we have tuluma in our collection was very special because it had enabled us to celebrate and share a significant aspect of Tokelauan cultural heritage within Rotorua.

This is the final celebration of Pacific language weeks for 2017. As both the Lead Exhibitions Curator of Rotorua Museum and a woman of Pacific descent, this has been an incredibly rewarding access project to lead and facilitate. This project has allowed us to launch Rotorua Museum’s new blog, celebrate Pacific language weeks for the first time and provided a new pathway to engage directly with our communities. This is just the beginning of more exciting projects underway at Rotorua Museum.