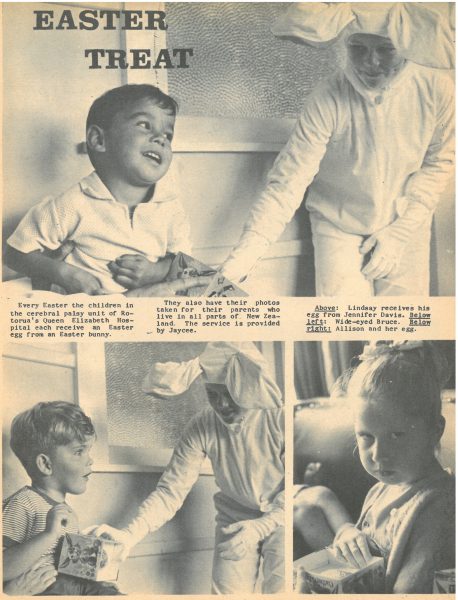 Photo News, number 43, dated 7 April 1967. The by-line reads “Every Easter the children in the cerebral palsy unit of Rotorua’s Queen Elizabeth Hospital each receive an Easter egg from an Easter bunny”. The service was provided by Jaycee.

Henry Giessenbier founded the Jaycees in 1920, with 3,000 members, in St. Louis, Missouri. It was Henry’s vision to provide young people with opportunities which they had little or no access to otherwise attain. He believed that young people could change the world. https://www.bemidjijaycees.com/jaycees-history.html

The Jaycee movement was introduced to New Zealand in 1932 gaining momentum after 1944 – their main focus being “self-education, underpinning the social good works” (Butterworth, 2007)

“In its heyday, Jaycee was one of New Zealand’s liveliest service organisations, with members who were both ‘developers of people’ and ‘builders of communities’. The organisation made an impressive contribution to the social infrastructure of New Zealand. Almost every community has amenities built or aided by the Jaycees.” (Butterworth, 2007)

The Jaycees were an enthusiastic bunch who fund raised and helped clean up parts of the city. Here Jack Lang captured their efforts cleaning up parts of Kuirau Park. 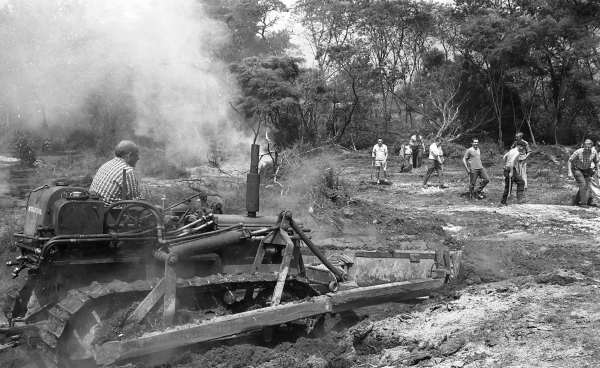 They held Charity Balls and raised money by holding a telephone appeal. Stunts to publicise the appeal were many and varied. From a shallow dive at the pools, a bedstead derby and “pseudo running of a pirate T.V station”. (Photo News, 1964) 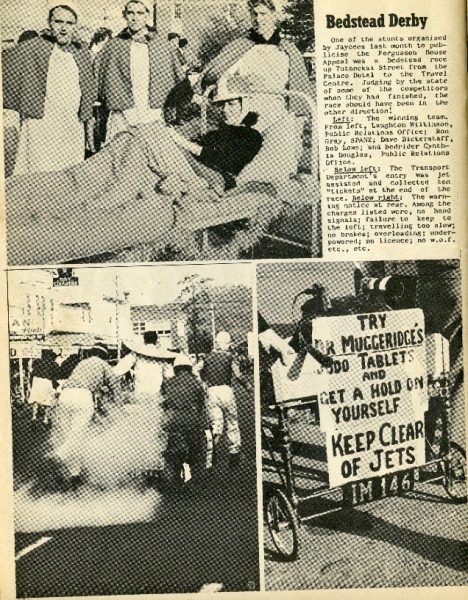 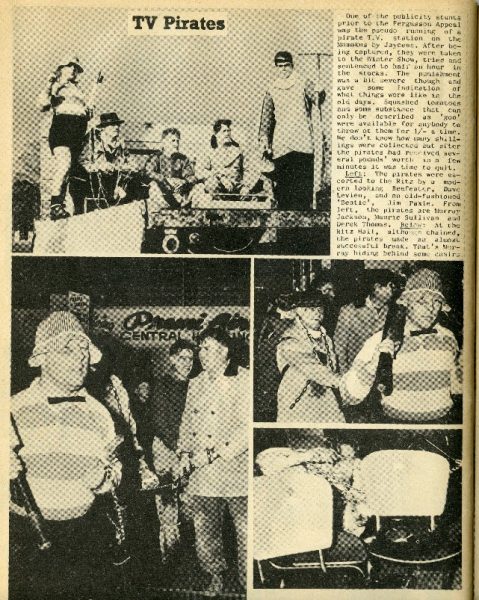