A total $10 million in combined grants from Lottery’s significant projects fund has provided a huge boost for the projects to restore and strengthen Rotorua Museum and the Sir Howard Morrison Performing Arts Centre. 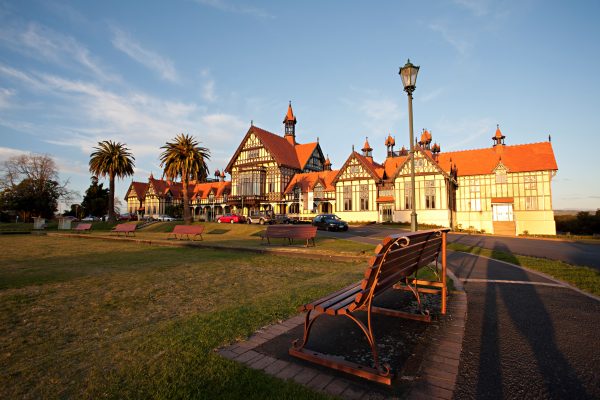 The Rotorua Museum project, to earthquake strengthen and redevelop the Bath House building in which the Museum is housed, has received $6 million, taking the total funding secured for the project so far up to $31 million.

“This is fantastic news,” Rotorua Mayor Steve Chadwick says. “This funding represents another substantial investment in Rotorua and recognises the significance of these two facilities to our community.

“For the museum it’s another major funding injection, on top of the commitments already made by Council and Rotorua Trust, and every amount makes a huge difference when you are also seeking Central Government contribution which we’re continuing to work on with senior ministers.

“For the performing arts centre project, this additional funding enables us to create a multi-use, fit-for-purpose facility for our community, and to attract shows and events we haven’t previously been able to get here in Rotorua.”

The total cost to strengthen and restore the museum is estimated at $45 to $50 million. Council has committed $15 million to the project in its 2018-28 Long-term Plan, with the balance of funds to be sourced externally. Last December Rotorua Trust announced it would support the Museum project with a grant of $10 million and the Rotorua Museum Centennial Trust, which raised funds to extend the building in 2011, has committed to assisting with additional fundraising if needed. 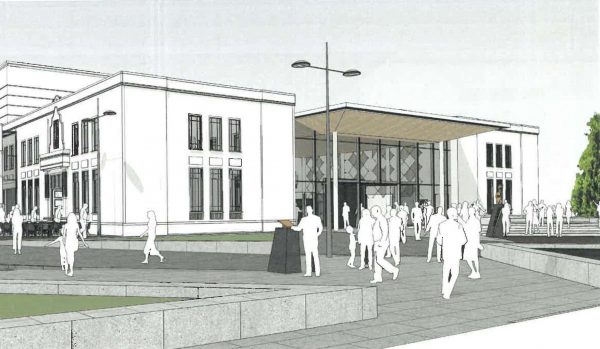 Design work for both projects is nearing completion and ‘enabling works’ (work that needs to be done to prepare the sites for construction) will get underway within the next few months.

“Both these project are extremely complex. We are dealing with old buildings, both with Category 1 heritage status, so extremely detailed planning has been required,” Mr Brown says.

“While from the outside it might appear that not much has been happening, behind the scenes there has been a huge amount of work going on to ensure that when the strengthening and refurbishment of these iconic buildings is completed, they will be a valuable and much loved part of our community fabric for many years to come.”