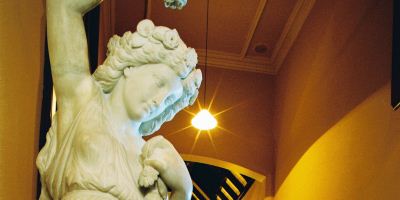 All but two of the marble sculptures on view in the foyer and north wing of Rotorua Museum are the work of Australian sculptor Charles Francis Summers.

Purchased in 1908, to add to the ambience of the Bath House, the eleven sculptures owned by Rotorua Museum represents the largest collection of Summers works in the world.

An auction of the sculptures of Charles Francis Summers was scheduled to take place in Melbourne in 1905. However the auction was never held as all the works were sold privately in advance to the commissioners of the Christchurch International Exhibition of 1906-1907. Summers travelled to New Zealand with the works, setting them up in Christchurch.


In 1908 thirteen sculptures, eleven by Charles Francis Summers, one by his father Charles Summers and one by C Fossi, were purchased by the Department of Tourist and Health Resorts for the Bath House for a sum of £2,000.

All the figures were sculpted from Italian Carrara marble and are examples of the mid-nineteenth century neo-classical style. 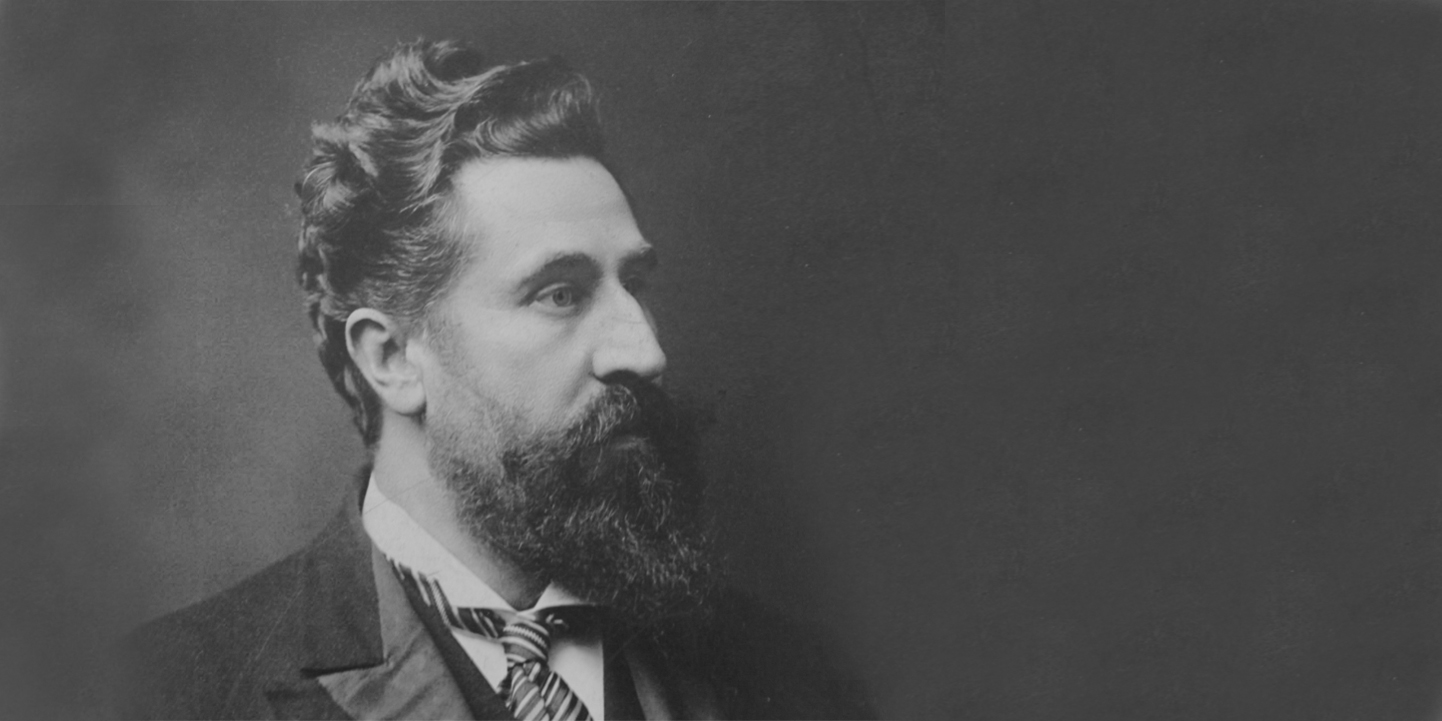 Charles Francis Summers was born in Richmond, Melbourne, in 1857 and travelled with his sculptor father to Rome when he was eleven.

At its peak the studio, established by his father Charles Summers, was one of the finest in Rome, at one time employing twenty men. His only son Charles Francis, learnt the trade beside his father and was influenced by professors Benzoni, Seitz and Chelli.

The work of the two Summers is often confused. Charles Summers (senior) died in 1878 while Charles Francis Summers (junior), who worked from a studio at 55A Via Margutta, Rome, returned to Australia to live in 1904.

Prior to 1904 Summers made several visits to Australia to exhibit and sell his marble reproductions of the work of famous sculptors.


Friendly with two Popes during this period, Charles Francis is the only artist to have been given permission to take plaster casts of figures and carvings in the Vatican.

Following the sale of his collection in 1905 Summers apparently stopped producing sculpture. He had discovered marble extending for sixteen miles at the headwaters of the Murray River, and put his energies into quarrying this native stone.

His visions of a great marble industry remained unrealised. Ironically he missed the greatest prize, a vein of pure white marble just over the hill from the site of his arduous efforts.

Eve
Eve with apple in hand dominates the Bath House foyer. The panels on the pedestal depict God bringing Eve to Adam, Eve tempting Adam, the expulsion from the Garden of Eden by the angel with the fiery sword, and the finding of Abel’s body.

The First Whisper of Love
This sculpture, which is a replica of the original by GM Lombardi, depicts Psyche and Cupid. The indecision of Psyche is contrasted with the tempting attitude of the God of Love.

The Chariot of Love
Cupid, God of Love is represented in a chariot drawn by doves. His winged messengers are evidently under his powerful influence.

Two Friends
This sculpture was designed by Charles Summers Senior and exhibited at the Royal Academy. It was created in memory of a boy and his dog found starved to death in an Italian church.

Bacchante and the Infant Bacchus
The original of this group stands on the grand staircase of the Royal Palace in Rome. It was designed by G.M. Benzoni.

Deborah the Prophetess
The story of the prophetess Deborah and how she and Barak became leaders of Israel after destroying the King of Canaan is recounted on the pedestal of this imposing sculpture.

Susannah Surprised by the Elders
This sculpture illustrates the story of the beautiful and good wife of Joakim. Two elders, inflamed by lust, but repelled by Susannah, laid false charges of adultery against her. Condemned to death, she was on her way to her execution when Daniel intervened, questioned her accusers and convinced people of her innocence. Scorn and modesty show on the face of Susannah.

Pauline Bonaparte
Pauline Bonaparte is depicted in a reclining pose in this sculpture by C. Fossi of Rome. Pauline was the third and favourite sister of the Emperor Napoleon.

Zephyr Teaching Cupid to Fly
Cupid is pictured as a winged infant armed with a bow, a quiver of arrows, and torches in this charming group.

Saint Cecilia
This small and beautiful figurette is a replica of the famous work in the Church of Saint Cecilia in Rome. It was carved by Charles Francis Summers from a cast taken from the original by special permission of the Nuns of the Church. A similar work was commissioned by the King of Siam.

Busts of Demosthenes and Socrates
The busts were carved from casts taken off the originals in the Vatican in Rome. Demosthenes was an Athenian orator who lived around 383 BC and Socrates the Greek philosopher lived from 469 – 399 BC.

Flora
Garlanded in flowers, Flora represents the Roman festival of the goddess of flowers, Floralia, which was celebrated from April 28th and May 1st.

Please note that not all sculptures are on view at one time. 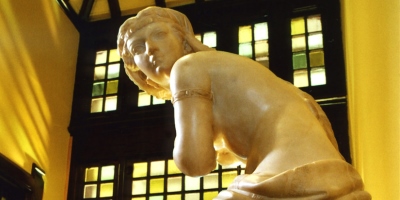