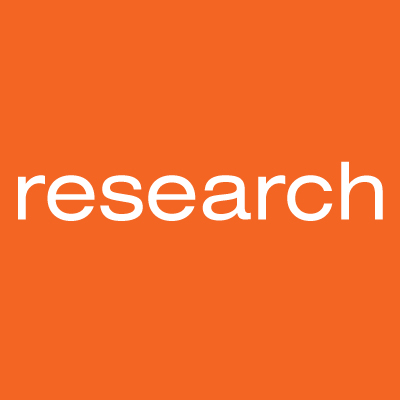 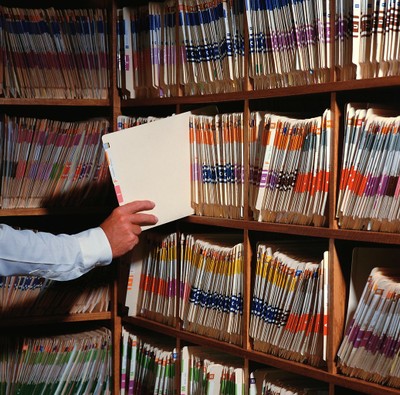 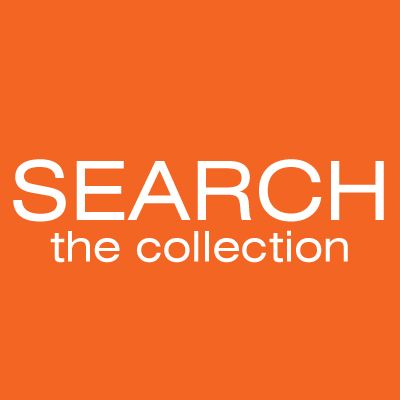 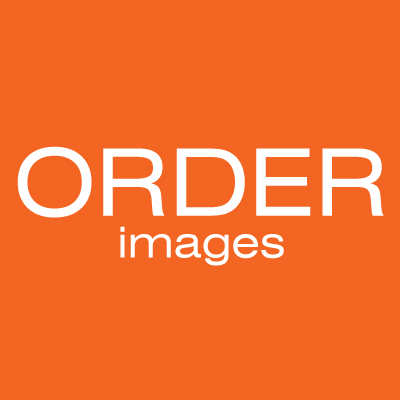 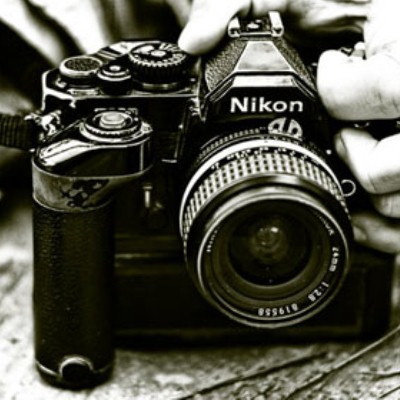 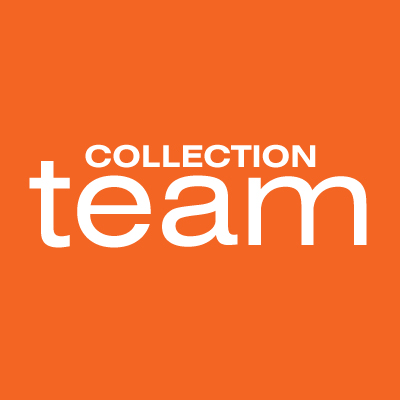 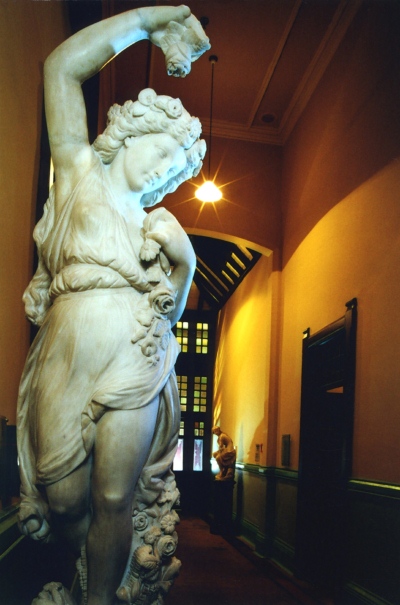 Rotorua Museum has a collection of thirteen neoclassical marble sculptures from the mid 19th century, known as the Summers’ Sculptures. Eleven sculptures were made by Charles F Summers (1858-1945), an Australian sculptor who had a studio in Rome, one is by his father, also Charles F Summers, and one is by C Fossi.

The sculptures are all reproductions of original works, some of which are in the Vatican Museum. Charles Summers junior settled in Melbourne in 1905 and this is the largest collection of his works found anywhere in the world.

The sculptures were purchased in 1908 by the Department of Tourist and Health Resorts to add to the ambience of the Rotorua Bath House. They were originally brought to New Zealand for display as part of the Christchurch International Exhibition of 1906-07. 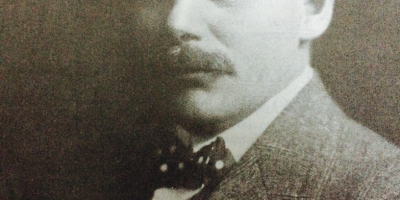 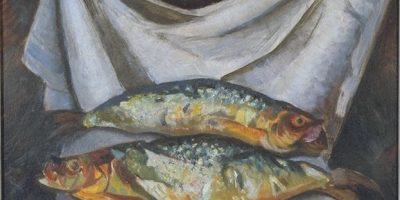